Mel Velasco Velarde, Chairman of the Asian Institute of Journalism and Communication (AIJC) and the NOW Group, donated a replica of the Murillo Velarde 1734 Map to the Embassy of Canada in the Philippines. 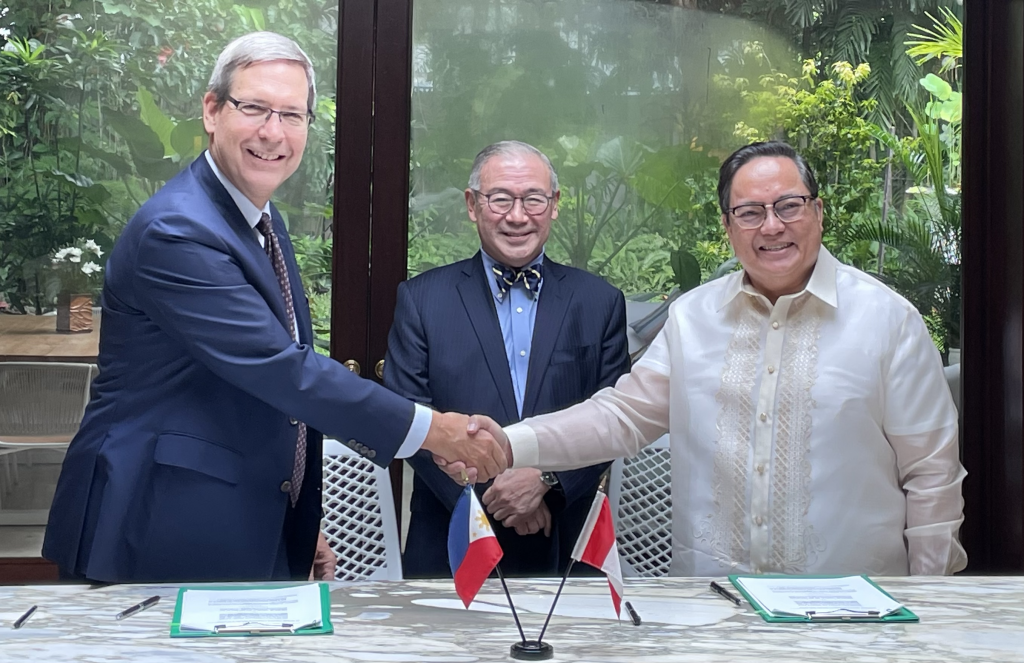 The turnover ceremony was held at the Canadian Ambassador’s residence in August 2022, a month after the sixth anniversary of the July 2016 landmark ruling at The Hague that upheld the Philippines’ sovereign rights and jurisdiction over the West Philippine Sea. The Murillo Velarde 1734 Map was one of the 270 maps cited at the Permanent Court of Arbitration (PCA) hearings.